What problems does it cause? What are the solutions?

Grocery bags, water bottles, and plastic straws, with a lifespan of mere minutes, can visibly persist in the environment for centuries. Some of them have been dealt with properly, but many more are not.

Ø  a lifespan of mere minutes 使用寿命仅几分钟 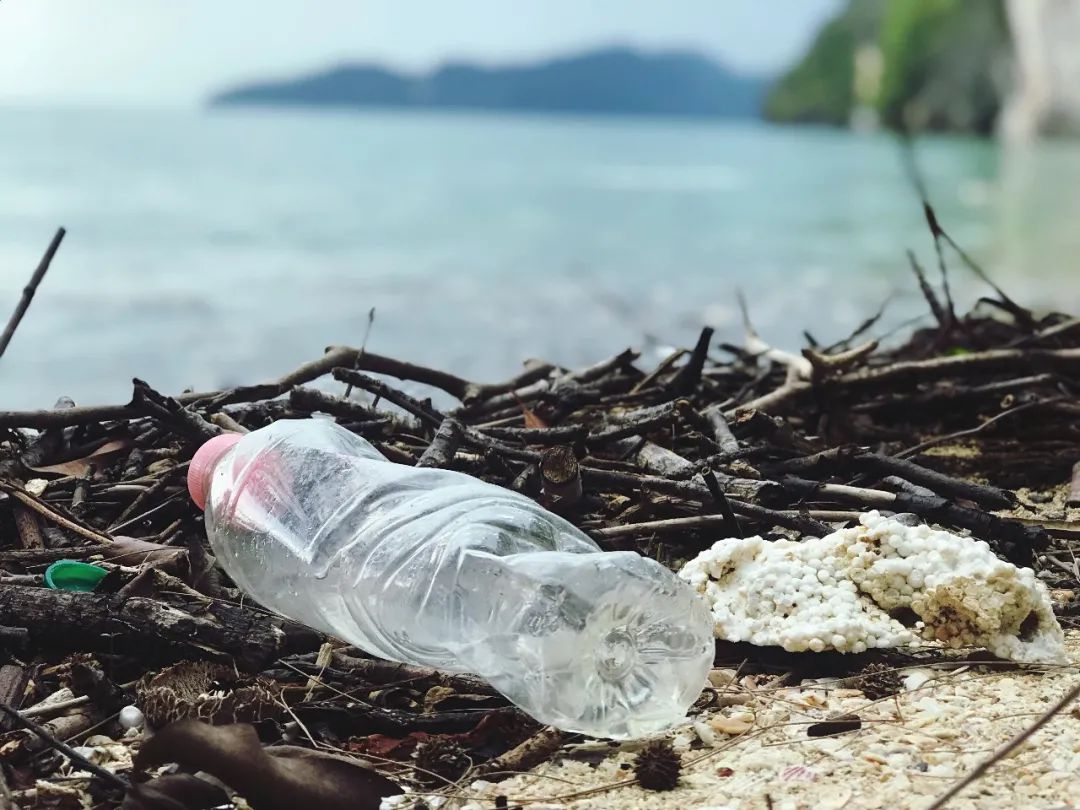 There is a clear connection between plastic trash and human health. The dumped trashes, in most cases, either wind up in landfills, contaminating the groundwater, or are incinerated, emitting toxins into the air. This can ultimately sicken people, think immune system damage and respiratory illness. The ubiquitous plastic waste has also had a life-threatening side effect on wildlife. Marine animals are those suffering the most, some of which, like sea turtles, are easily suffocated due to the entanglement with plastic ropes and nettings. Their mistaking plastic debris for prey, at the same time, is nothing new now.

Ø a life-threatening side effect 威胁生命的负面影响

Ø be nothing new now 屡见不鲜 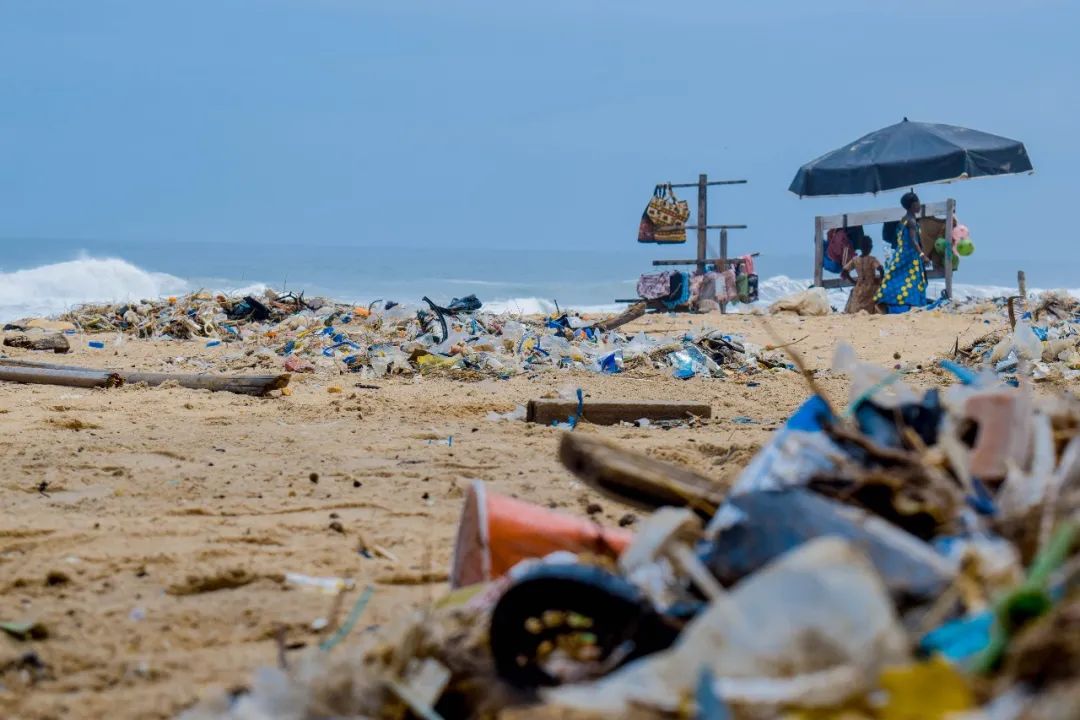 Noticing the challenges created by the mismanaged plastic waste, both individuals and government should drive changes to avoid the pollution crisis spiraling out of control. For every individual, little changes can make a difference. It could be accomplished with bringing reusable bags to grocery stores or refusing the unnecessary single-use chopsticks in restaurants, which can to large extent cut the plastic consumption. More importantly, for the government, it is its responsibility to teach every household how to separate their plastic waste, and it is its unshakable duty to implement waste collection and invest in recycling technologies. If it goes smoothly, the discarded plastics are able to be reused to make new products.

In light of the above, living in the world swimming with plastic waste, both human and wildlife suffer. In the face of this crisis, individuals and government should wake up, trying everything they can to stop the use of plastic at source or improve the recycling rate.